We use cookies to offer you better browsing experience.

Push the button «Allow Cookies» and give us the opportunity to adjust our suggestions to the content that interests you. 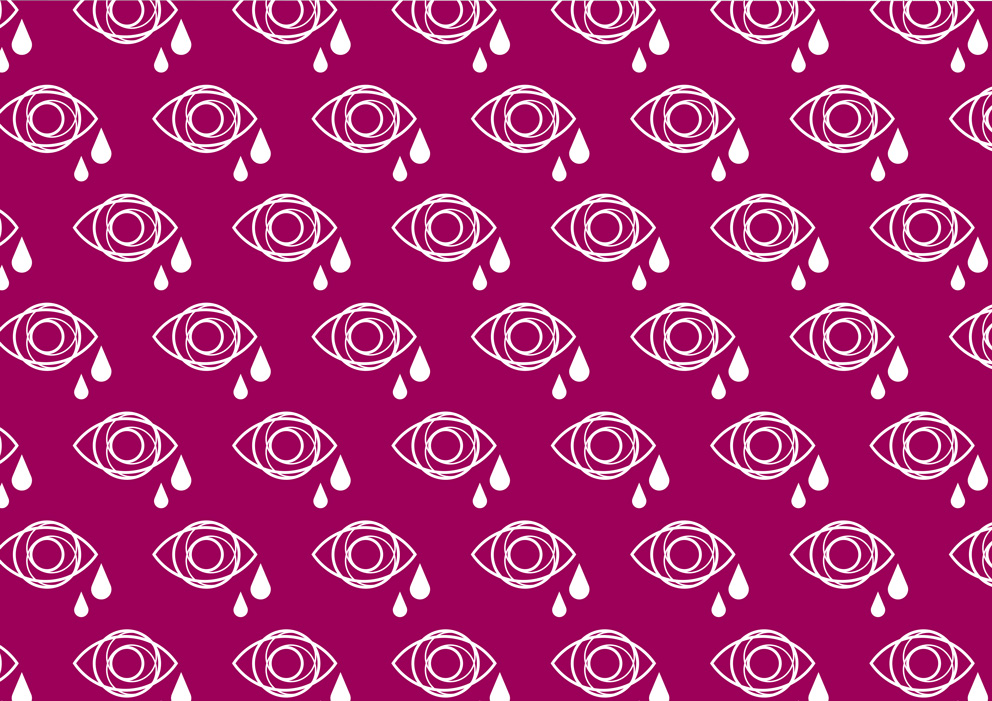 Being captivated on Calypso’s island, Odysseus’ tears touched goddess Athene in such way that she took action to set him free; it is this scene that has given birth to a pattern, which represents the modern and sensitive woman who perceives fashion and style as freedom of expression and personal orientation.

Odysseus had fought with the rough Aegean Sea for ten days before he was washed ashore and found shelter on Calypso’s island; this inspiration has been brought into one of the 2018 SS collection patterns that comes out as a salty windstorm, originating from the Greek summer and describing a woman who rattles at a first glance, but eventually has a calming, salvation effect. 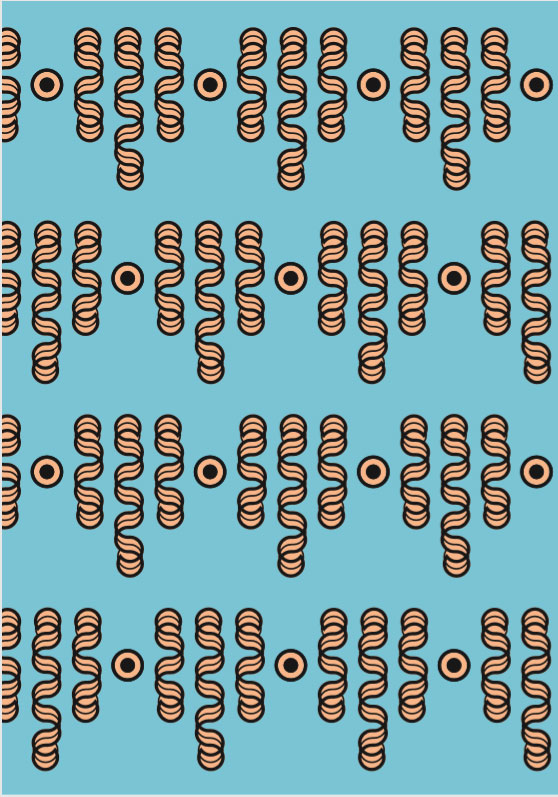 Calypso was the nymph with the gorgeous hair that welcomed the castaway Odysseus and was praised for her unique beauty. Her braid is captured as a pattern and being depicted in bright, colourful combinations, it manages to portray a charming, modern fairy that is captivating and seductive.

Homer’s adventures were turned into songs that the Muses composed with the sound of the Harp; this symbol is transformed into a pattern and represents the hymn to the modern femininity – a woman who knows how to express her views and feelings, like a sound of a lyre, overwhelming with her personality.

The sails on Odysseus’ ship instilled a design that consists of fine lines and flowy curves so as to embrace the charming woman who is not afraid to face challenges and is always ready to set sails for her next adventurous journey.